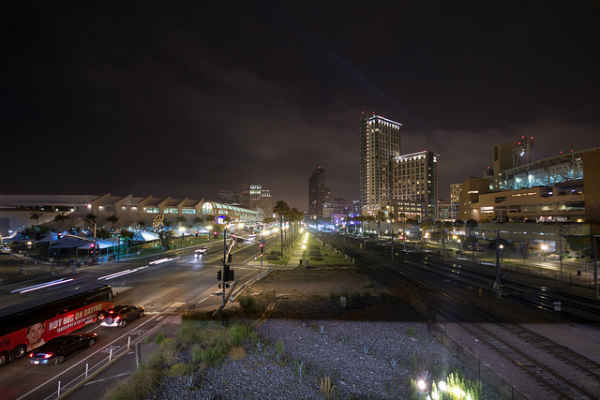 Having recently traveled, on both business and pleasure, through several countries in Europe, I had a chance to observe European-style marketing up close. Undoubtedly European marketing is a bit racier.

In Germany for example, a billboard advertisement I saw played on the legend of Rome’s origin and featured a take-off of the suckling she-wolf nursing Romulus and Remus that might even make the editors of Maxim blush.

I began to wonder about the boundaries of promotion and international marketing – where one draws the line in one country is very different in another. A marketer putting forth the same German billboard in some Middle Eastern countries might find himself or herself in a damp and dank clinky-cling.

It occurred to me other countries are at a greater advantage for promoting their goods and services to the United States (and the UK), than we are vice-versa. Nearly everywhere I went, most of the citizens, even the taxi drivers, could speak enough English to manage, after of course, I rendered the proper greeting in their native language.

Language is a critical component to understanding culture. Culture is key to identifying and segmenting your audience. Knowing your audience is fundamental to developing key marketing messages – and knowing the advantages and limitations of your word choice.

For better or worse, that so many international people speak English speaks volumes to the profound influence that the UK and America have had on the world economy. England’s world influence is arguably tied to its sea-faring lineage, powerful navy, exploration and settlement of foreign lands, primarily for trade motivations. America’s rise post-World War II solidified English as the international language of business, but where that once might have seemed an asset, is rapidly becoming a liability.

While Japan, China, Germany and France trail the United States in terms of GDP, it’s still attractive for companies to pursue these markets – not only to grow a business but also to balance their “portfolios.” In the same way, financial advisors recommend balancing your 401k, when a business’ revenues are lagging in the US, a European sales office might pull the company through the quarter.

But such efforts will come at a great cost and difficulty. Despite Europe’s unifying efforts, individual countries still have unique cultural differences: try having your New York-based PR firm pitch reporters in Frankfurt. If they can manage that well, count yourself lucky and try next for China. Few and far between are successful at opening up shop in Japan.

Though China’s economy is still one-third the size of America’s it exemplifies how other markets are growing fast. Political barriers aside, sooner rather than later, American marketers are going to need to develop international language and cultural skills to remain competitive. 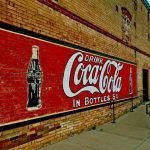 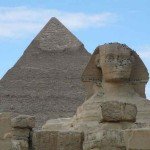 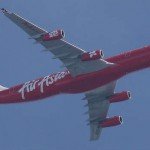 by Frank Strong If Gartner had a Hype Cycle for marketing's use of social media, I'd venture to say we might be...