Home > Uncategorized > Newspapers need Google, not the Other Way Around

Newspapers need Google, not the Other Way Around 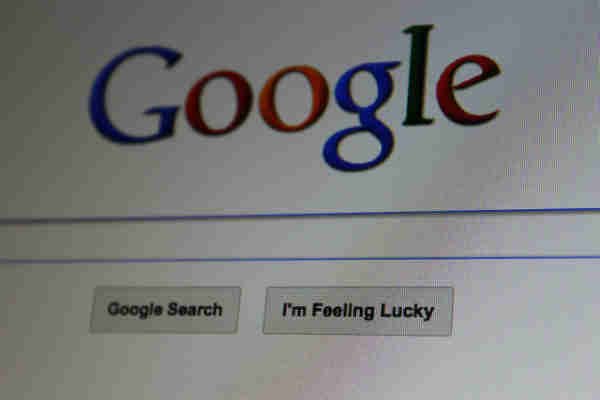 Since it’s so relevant to my line of work, I’ve paid close attention to the plight of newspapers and their Google dilemma, but it was Stephen Colbert’s interview with Phil Bronstein that triggered this idea: who has the most leverage, Google or the newspapers?

Colbert noted the RIAA’s battle with Napster’s free file sharing service as the defining moment that enabled Apple to launch iTunes. iTunes was the vehicle by which record companies could continue to sell music (as opposed to having it distributed freely), and proved to be fuel to drive Apple’s iPod renaissance.

Colbert likened Apple’s .99 cent fee (which has recently been increased) to a micro-payment — the same term that’s been floated as the solution to the American newspaper’s dilemma with Google.

Now that the Associated Press is preparing to pull the lawsuit flee-flicker from the RIAA’s playbook, micro-payments indeed sounds like a plausible solution and that is ostensibly, good news for PayPal. So it might seem until one considers that newspapers need Google more than Google needs newspapers.

It’s by no means scientific, but it I’ve observed that Google News has been generating many more articles by Reuters than from other sources. What if Google acquired Reuters, or Bloomberg – or any other wire service for that matter?

To be clear, there has not been any chatter of such an acquisition – at least I didn’t see any when I Googled the term “Google to acquire Reuters.” However, such an acquisition would make sense for providing useful relevant content, which is paramount to Google’s business model. It would also make sense for other Google beta applications such as Google Finance. It would be bad news for the AP and perhaps see the AP going the road of UPI.

Even without the AP, Google would still have ample means to generate useful content for its readers. It would still be able to draw content from other media sources, such as CNN.com, which I view as an interactive tool that’s purpose is promote the actual network – and by extension the network’s advertising revenues. And newspapers too would still find it desirable to be placed in front of Google’s readers.

Take for example the Boston Globe. When a headline from the Boston Globe winds up in Google News, it’s projected from a finite metropolitan market to a national — or even world-wide audience of readers. Google is actually doing the major daily city papers a favor. After all, when was the last time a reader in Washington, DC picked up the latest copy of the Boston Globe?

Change maybe hard, but newspapers need to rethink their target market. When Google serves up a page from a major daily, that publication need to it capture that reader — and transform them into a regular patron. RSS feeds would be one way, but online versions of newspapers have been slow to adopt interactive technologies including search, polling, useful job listings and social media.

As I’ve written before, there may be fewer newspapers in the future, but if newspapers cast their lot with the AP’s legal maneuvers, they are likely to find themselves in a tight spot. An attorney’s cease and desist letter to a teenager downloading pirated music on mom’s computer might produce the desired effect, but such endeavors would only be a minor inconvenience for a company with a market capitalization approaching $120 billion.

And besides, newspapers need Google more than Google needs newspapers.

"When other airlines slashed advertising during the SARS scare in 2003, AirAsia tripled its spending," wrote The Economist about the...