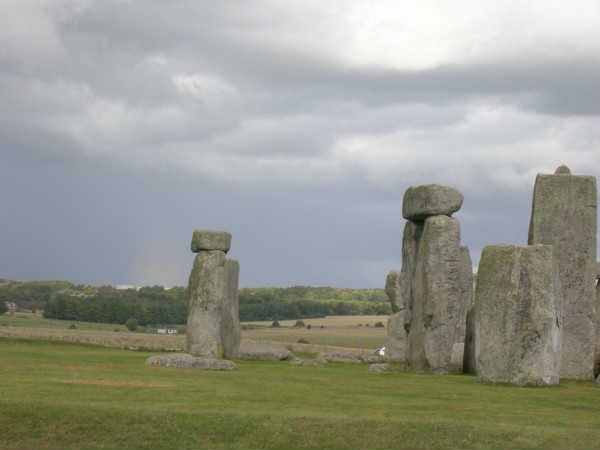 Social media has had a profound effect on public relations. The social community never sleeps and as a result information moves faster which means the effects of influence are now realized in hours, and with Twitter, perhaps minutes.

As with natural human tendencies, I believe the PR industry has been slow to adopt to change, but now that it has, the pendulum just might be swinging too far in the opposite direction. As one blog wrote recently, some PR tactics are either “dead or dying.” This strikes me as absolute — and I’d contend, tactics are changing, but not dying.

Social media has changed public relations, but it does not mean as practitioners we should jettison old tactics entirely, rather we should examine the mix and adapt as necessary.

Unlike Advertising, PR is about Trust

by Frank Strong Eric Clemons has set off a firestorm of controversy with his TechCrunch post, "Why Advertising is Failing...