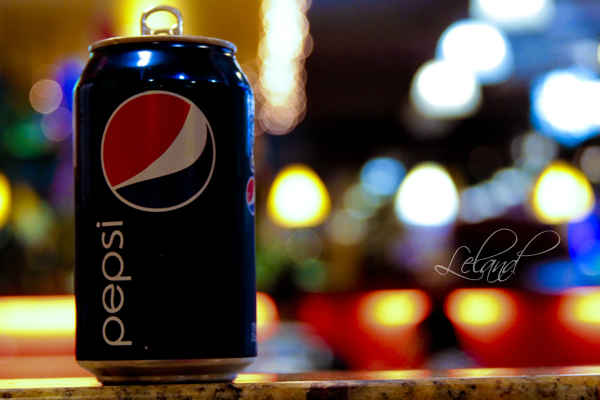 If you want to keep the peace during dinner table conversation, never discuss politics and religion, especially if your dining guests tend to be religious about their cola of choice.

Pepsi launched it’s “Refresh Everything” marketing campaign topped off with a logo that looks amazingly similar to President Obama’s campaign logo. Though Pepsi has publicly denied the new marketing effort was intended to benefit from Obama’s popularity, the new logo and marketing messages are similar to those of Obama’s campaign and include phrases such as “Yes We Can” and “Choose Change.”

There’s nothing new or even wrong about associating a product with rising stars — that’s a tried and true tactic. Political controversy aside, in observing several thematic billboard advertisements on while traveling along Washington, DC’s metro system, it occurred to me that Pepsi’s new marketing was consistent with the drink-maker’s efforts to differentiate itself from its arch-rival Coca-Cola. For example, over years, Pepsi has consistently attempted to frame Coke as old and stagnant: remember the choice of the Generation Next?

Obama’s campaign struck a similar note by invoking words such as “hope” and “change” as a way to draw contrast with his rival John McCain. Despite a reputation as a maverick, Obama’s political marketing worked and lulled McCain into being framed as “more of the same” — a deliberate association with the unpopular Bush Administration.

If one can theorize that Pepsi did in fact copy Obama’s logo then perhaps Pepsi fans can suggest that Obama took a page from Pepsi’s advertising playbook. Voters clearly decided the strategy worked for Obama, and fickle consumers will decide if Pepsi’s new logo will work for the soft-drink.